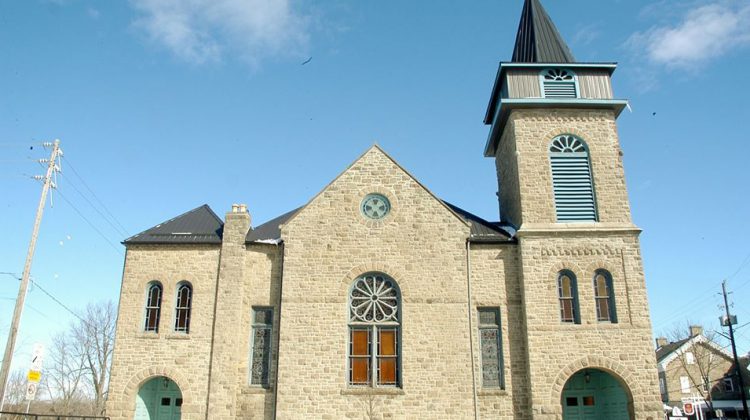 Four local bands have joined forces to help Australian wildlife. The Australian Music Benefit Concert is set for Saturday at the Merrickville United Arts Centre. It runs from 3:00 to 9:00pm.

Admission is by donation, with all proceeds going to the International Fund for Animal Welfare (IFAW).

The Grateful Kids, Steel Grey, Rosewood and Heather Snow & the Flakes are performing.

Organizer Richard Tennant says there was a lot of hype about the animals displaced by the wildfires a few weeks ago, but now interest has dropped off. He noted there are still many animals in need, so a group of locals got together and came up with the idea for a benefit concert. Tennant explained every dollar makes a difference.

He says there will be something for everyone, ranging from folk to country and rock ‘n’ roll.

Tennant noted organizers are hoping for a big turnout.

Ontario’s top Doctor says the elderly should stay inside