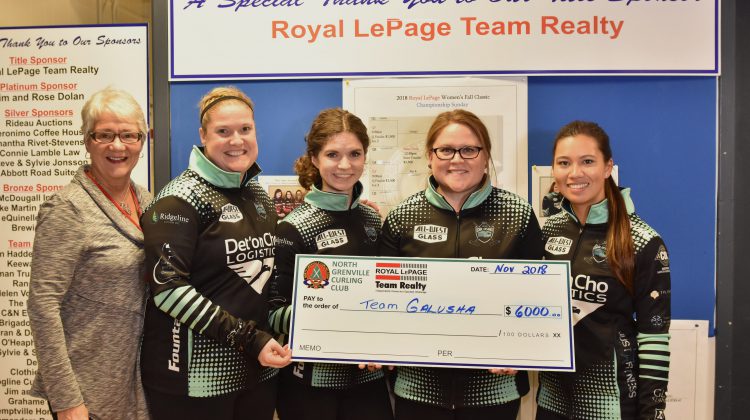 Kemptville is getting ready to welcome curling champs. The 14th annual Royal LePage OVCA Women’s Fall Classic kicks off on October 31. It runs until November 3 at the North Grenville Curling Club.

Teams from Ontario, Nunavut, Japan and Sweden are competing for $21,000 in prize money this year.

Chair Doreen O’Sullivan says it’s the largest all women’s curling event east of Toronto. She noted the event has attracted many of the best women teams and women curlers from across Canada.

O’Sullivan explained there’s an international flavour because teams from Russia, the United States, Great Britain, Switzerland and Scotland have participated in the past.

She says in 2018, six of the Olympic teams competing had players who had taken part in the Fall Classic. O’Sullivan noted she hopes people will come out and cheer on world class curlers.