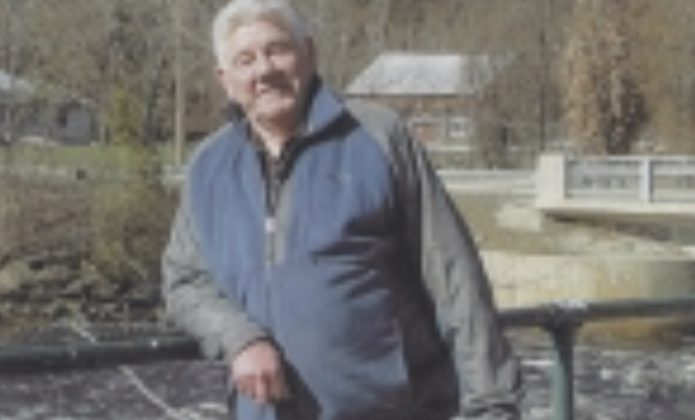 Patrick Maloney passed away on September 15, at the age of 89. (Supplied by Hulse, Playfair & McGarry)

The Municipality of North Grenville recognized the passing of Patrick Maloney. He passed away on September 15, at the age of 89. Maloney was a long-standing elected official of the Town of Kemptville. He served as councillor, deputy reeve and reeve between 1971 and 1989.

Maloney was born and raised in Kemptville. He was part of the small group of local citizens who came together to look at building a hospital in the ‘50s. The group launched the fundraising campaign that led to the Kemptville District Hospital opening its doors in 1960.

Maloney brought the Lions Club to Kemptville in 1958 and was a member of the Knights of Columbus for over 50 years. He was named citizen of the year in 2013.

Maloney had a deep love of music, according to his obituary.

Mayor Nancy Peckford says whether you knew him or not, there is little doubt his contribution touched the lives of everyone in North Grenville. She says his legacy will carry on.