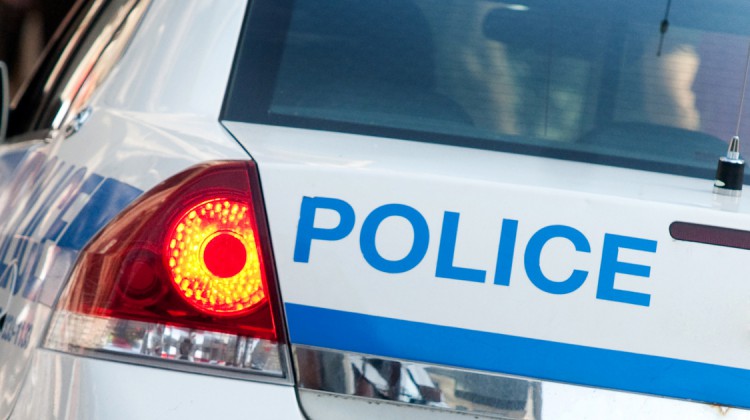 Police in Southern Ontario have canceled an Amber Alert that was issued at 3am EST after the three persons names were found safe.

Officials originally issued the alert when two young children and their Grandfather were reported missing and last seen in Newmarket, Ont Wednesday afternoon.

The report added that the grandfather may have left the area for unknown reasons, and though he may not have malicious intent, may have appeared lost and confused.

The alert was lifted just after 5am EST