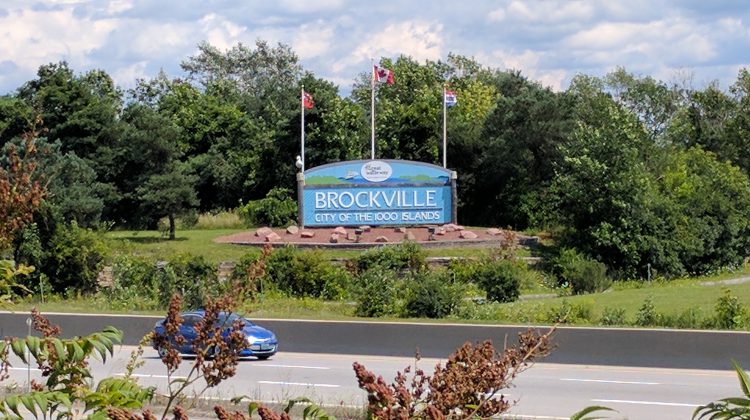 A Quebec hydroplane driver has died at the 1000 Islands Regatta in Brockville.

The Brockville Recorder and Times reported that 31-year-old Mathieu Daoust was killed earlier this afternoon when two hydroplanes collided during a race. It’s reporting that the boat’s owner, Line Mayer, confirmed the victim’s identity and that the next of kin were on site at the time.

The Brockville Recorder and Times says Daoust, who was behind the wheel of the hydroplane named Miss Cleopatre, was an experienced driver.