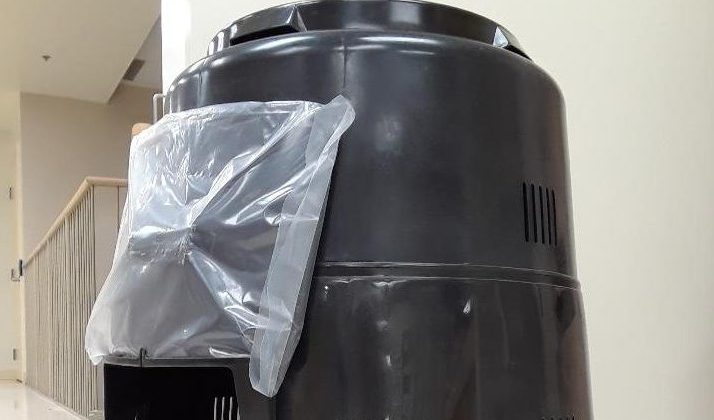 The dates have been set for the Composting 101 Workshops. Attendees will be eligible to get a free backyard composter.(Supplied by the Municipality of North Grenville)

The composter pilot project is moving forward. A resolution was passed at Committee of the Whole on Tuesday to initiate the program, which would see up to 90 local residents get a free backyard composter. The final vote on the matter is set for May 21. The total projected cost is $4,050.

Deputy Mayor Jim McManaman was opposed to giving them away for free. He wanted the project to include a nominal fee for the composters.

Director of Finance Marcus Hewitt says reserves won’t be touched unless operating costs go over the amount. He says the funds will be managed within the approved public works capital budget.

People who sign up for the program will have to attend education sessions and undergo waste audits, to see if the composters decreased the amount of waste they produced.

Councillor Kristin Strackerjan, the force behind the pilot project, says the purpose is to promote composting locally and education is the key component. She says the free composter incentive is to get people on board.

Engineering Technologist Brandon Shipman, who prepared the report, says 56% of waste in the municipality is organic.