Municipality could save $4,000 annually leasing computers 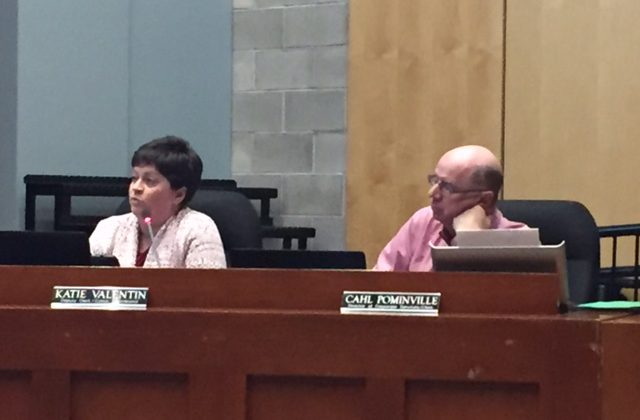 Deputy Clerk Katie Valentin explains the significant savings of leasing computers for the Municipality of North Grenville rather than purchasing them. Photo: Jennifer Westendorp-Juice FM.

On Monday, the committee of the whole voted in favour of leasing computers for the next four years to cut costs.

Deputy Clerk Katie Valentin says compatibility issues between municipal computers have been an issue in the past. Valentin also says the municipality would only buy a portion of the computers needed each year.

An RFP was issued and OnServe won the tender to provide the municipality with all new computers. The monthly cost of the lease is approximately $1,700, totalling $20,000 annually.

The final vote on the matter is set for next Monday.