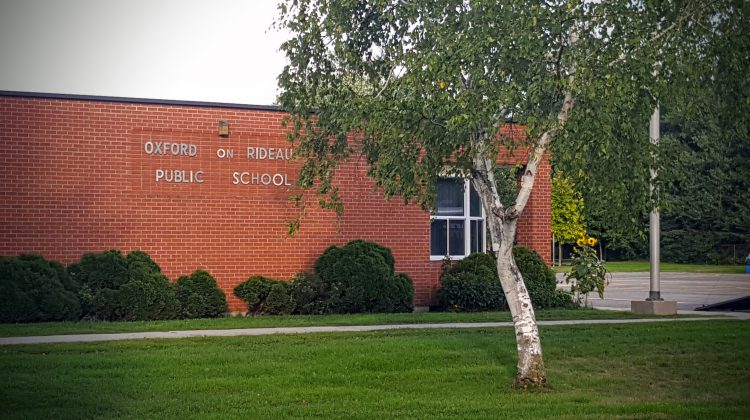 Six concerned parents and community representatives spoke on behalf of a number of schools including Benson and South Edwardsburgh in South Grenville, and Oxford on Rideau in North Grenville.

Their concerns were unchanged from the first meeting, with long bus routes and over crowding top of the list.

UCDSB Superintendent David Coombs says keeping some of these schools open could push the board into debt, but it’s up to the board members to find the right balance.

A total of 29 schools are slated for possible closure across Eastern Ontario, including Benson, Maynard, and South Edwardsburgh.